Why Wasn’t I Told?

Dorrie Evans, the scatty and interfering self-appointed concierge at 96 Lindsay Street, Paddington, was the absolute queen of malapropism on the series Number 96.

Proving extremely popular with the viewing audience, the wit and wisdom of Dorrie (played by Pat McDonald) crept into the Australian idiom during the 1970s.

Suddenly it was the “eppytome” of cool to say “ardamant” when you meant “adamant”, “irrevelant” when you meant “irrelevant” and “miraculate” for “miraculous”. And “It’s a well-known fact” began to preface sentences uttered by thousands of Number 96 viewers. 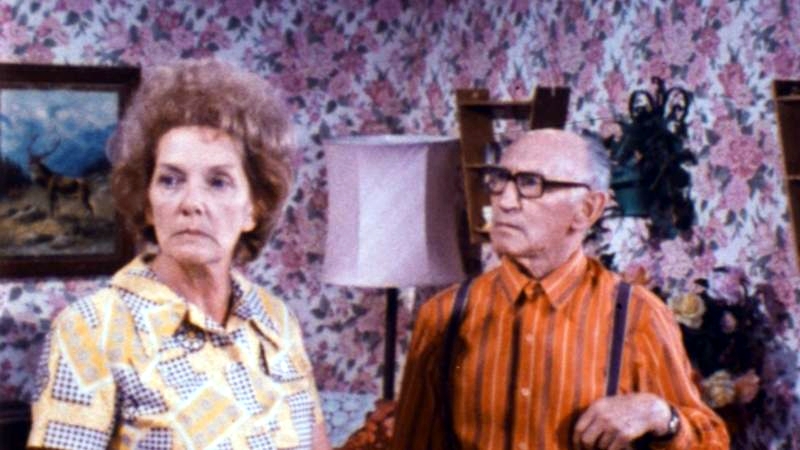 The man behind the sayings was script editor Johnny Whyte who developed around 40 emasculated words and phrases but limited their use to about three per episode.

Here is a selection of some of the choicest of the Dorrie Evans verbal gems: 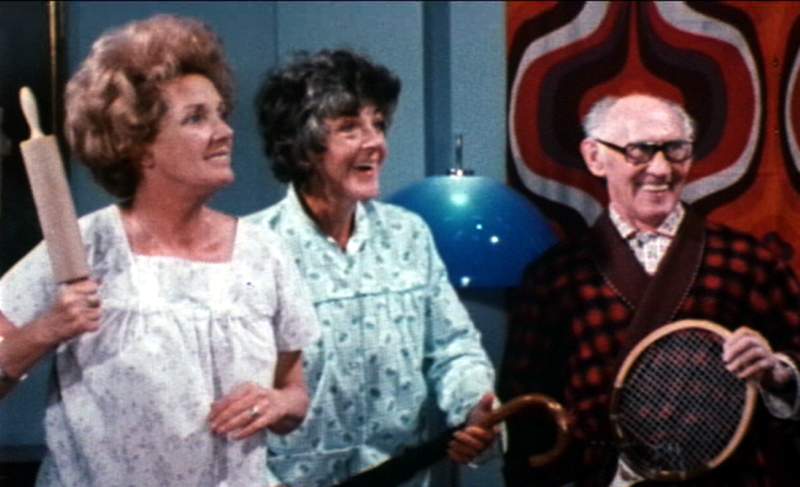 Pat McDonald died at the Royal North Shore Hospital in Sydney on 10 March 1990 after a lengthy fight with cancer of the pancreas. She was 68.