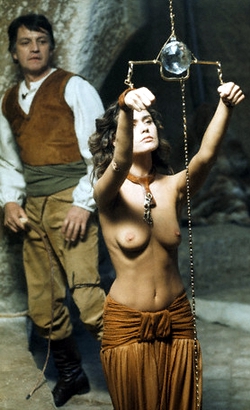 This tale of a woman who becomes a willing slave to the men she loves was banned in the UK for 25 years though it’s debatable these days as to what’s more shocking – Corinne Cléry’s sexual subservience or Udo Kier’s flared Cerruti trousers.

The addition of then-fashionable feminism – by withstanding all the pain and humiliation her lovers dish out, O proves herself stronger than they are – barely excuses the exploitative tableaux.

The Story of O makes Fifty Shades of Grey (2015) look like a romantic fairytale. 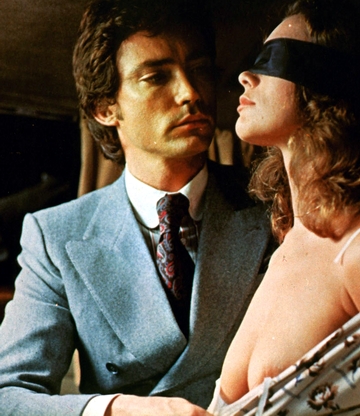