On a hot night in July 1978, Kevin Rowland and Kevin “Al” Archer set out to round up a like-minded bunch of men to have a serious crack at the Big Time.

Influenced by Stax, Sam & Dave, James Brown, Aretha Franklin and Northern Soul, Dexys Midnight Runners began rehearsing in a garage in Northfield, Birmingham. The combination of their big brass sound and the rhythmic drums, bass and guitar created something unique.

Summer 1980 was a restless time – Punk was dead, Ian Curtis had just killed himself and The Rolling Stones and Queen topped the album charts. The release of Dexys’ debut album, Searching For The Young Soul Rebels, was an event to be savoured. Resolutely and defiantly, the group had already crossed swords with EMI and would soon take on the music press. 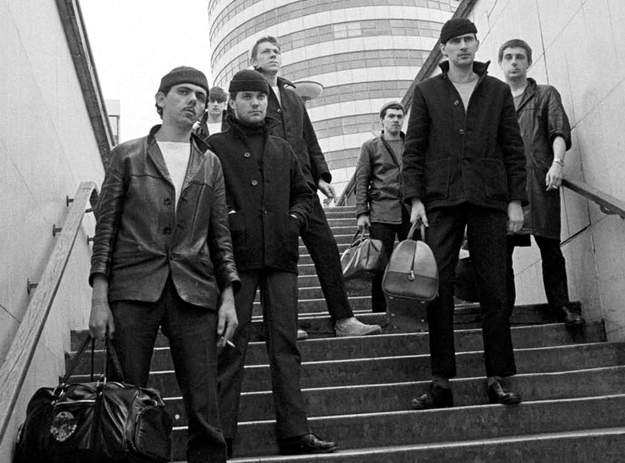 Their album opened with the twirl of a radio dial sampling bits of The Sex Pistols and The Specials before Kevin Rowland sneered “for God’s sake, burn it down”. What followed was the most incandescent and refreshing record of the year. An energetic mix of pop, Northern Soul and punkish attitude.

A re-recorded Dance Stance offered a searing indictment of anti-Irish racism, the celebratory Geno had become a chant at every gig, there was an instrumental that sounded like a film theme and the epistolary There There My Dear in which Rowland savaged a fashion-conscious contemporary.

The closing words “welcome to the new soul vision” were greeted with joy by many for whom Dexys Midnight Runners represented an oasis of passion and commitment at the beginning of a new decade.

Taking their name from the legendary 60s mod pep pill ‘Dexedrine’, Kevin Rowland had formed Dexys in July 1978 to try and emulate their heroes of the 60’s soul scene. Sporting an image of New York dockers inspired by Martin Scorsese’s Mean Streets (1973), Dexys quickly became the toast of the British music press. 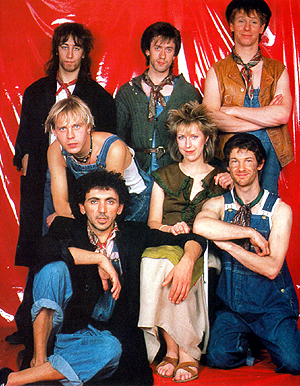 There was dissension in the donkey-jacketed ranks, however, and the bulk of the band left in 1981 to form The Bureau. With Rowland and Jimmy Patterson the only remaining original members they bolstered the lineup with new recruits.

The resulting single, Show Me, hit the UK Top 20 later that summer, although a follow-up, Liars A to E, failed to chart and the group retired to reconsider their approach.

The Celtic Soul Brothers introduced this new dishevelled romantic gypsy vagabond image, and though the track failed to chart, a follow-up (Come On Eileen) was a massive transatlantic #1 smash hit. 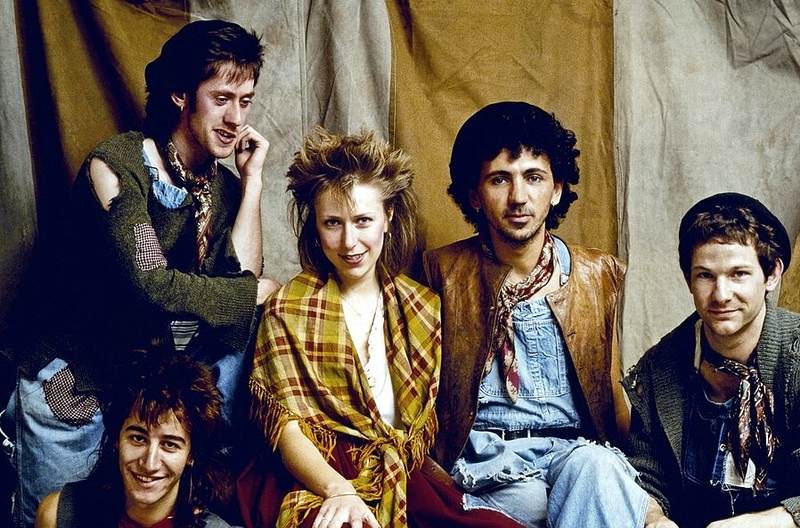 Not only were Dexys big news in the UK again, they had cracked America (albeit briefly).

The subsequent album, Too-Rye-Ay (1982), was the most successful of their career, but yet again the lineup splintered and the momentum faltered with the brass section of Patterson, Maurice and Speare departing in summer 1982.

It would be a further three years until the release of Don’t Stand Me Down (1985), a considerably lower-key effort which enjoyed only a brief visit to the charts. With a nucleus of Billy Adams and Helen O’Hara, Rowland began recording in 1984, taking almost two years of punctilious rewriting and reworking to produce redemptive songs filled with passion, humour and honesty. But the masses didn’t get it. 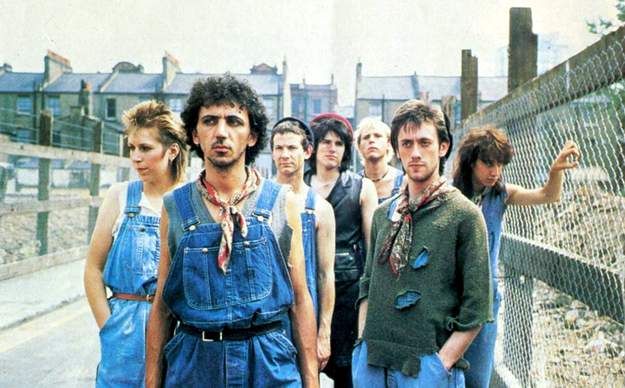 A solitary hit single, Because Of You (used as the theme tune to the UK TV series Brush Strokes) followed in 1986 before Dexys were consigned to history.

Eventually declared bankrupt, Rowland was forced to sell his home, sign on the dole and move into a squat. Clearly, the answer to his woes was to stage a comeback in an undercrackers-revealing dress, as seen on the cover of his notorious 1999 folly, My Beauty.

It reportedly sold just 500 copies, though that didn’t stop him from taking to the stage at the Reading Festival in a white frock and stockings to croon The Greatest Love Of All.