Freddie (originally ‘Freddy’) is often named as one of ‘the Three Kings’ alongside BB and Albert. Not as well known today, at the time he was recording Hide Away and other instrumental (and vocal) masterpieces he was as influential and inventive as anyone. 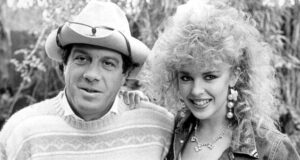 Danny and The Juniors (originally The Juvenairs) all attended John Bartram High School in Philadelphia and formed in 1955, practising their harmonies in a...

Sam "Lightnin'" Hopkins was born on 15 March 1912 in Centerville, Texas, a small farming town north of Houston. His father, Abe - who died...