Three session singers – John Carter, Ken Lewis and Perry Ford – got together as The Ivy League.

Carter and Lewis had already enjoyed a modicum of success as Carter-Lewis & The Southerners, and Ford was a seasoned session man. 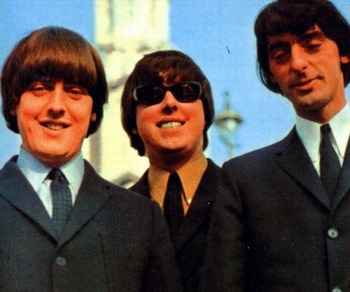 Their credentials were sufficient to secure a record deal with Pye subsidiary Piccadilly but their dynamic debut single, What More Do You Want? flopped.

Funny How Love Can Be was hastily recorded as a follow-up.

The record made it to #8 in February 1965, and made grand use of the trio’s high-pitched vocals – a style that became their trademark.

A third single, That’s Why I’m Crying, was a little too similar and stalled at #22. Their crowning moment was to come with Tossin’ and Turnin’, which gave them a #3 hit.

Their eagerly awaited debut album, This Is The Ivy League, was something of a disappointment as a wide range of musical styles were included – not all of them suited to the trio’s characteristic falsetto style (reaching an embarrassing low on The Floral Dance).

The album was panned by the music press and, unsurprisingly, failed to chart. 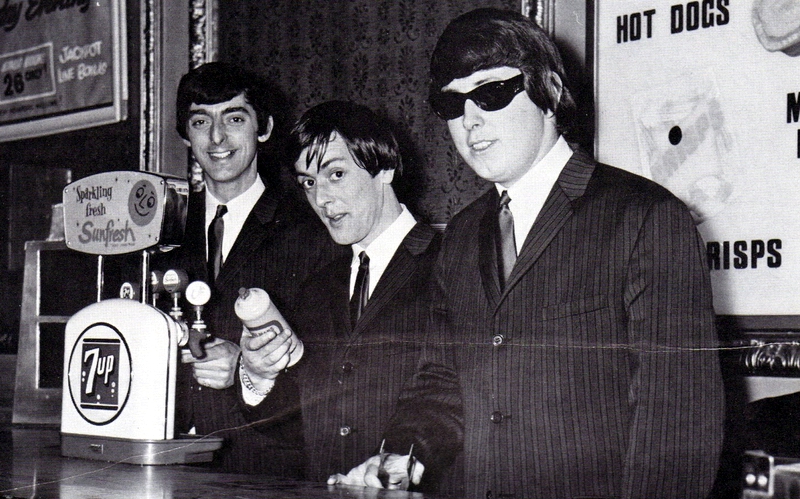 Several more unsuccessful singles followed including Willow Tree and My World Fell Down. Carter and Lewis quit in 1966 and were replaced by Tony Burrows and Neil Landon.

This line-up went on to masquerade as The Flower Pot Men with Let’s Go To San Francisco.

The Ivy League continues to perform, although none of the current members are from the original 1960s line-up.