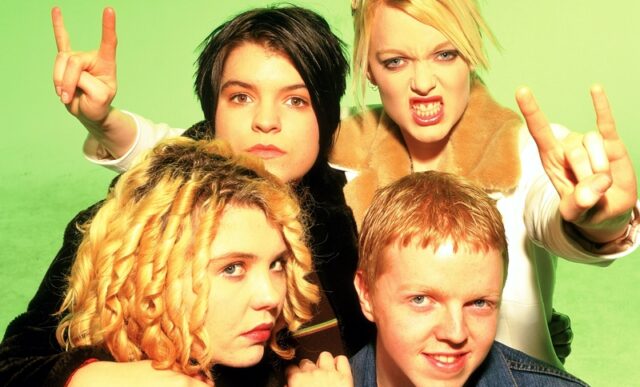 Lauren Laverne is well known to radio listeners and TV viewers now, but in the mid-90s she came to prominence as the frontwoman of this spiky Sunderland four-piece whose colourful, witty and in-yer-face attitude caught the attention of John Peel and Saint Etienne (who got them signed to EMI).

The band formed in 1994, taking their name from their favourite character in the film Grease (1978).

Their debut album was released in 1997, and their second album, Get In (1998) was a much poppier, glossier affair.

Kenickie disbanded on 15 October 1998 after a London Astoria gig, where Lauren closed the night by saying “We were Kenickie . . . a bunch of fuckwits”. 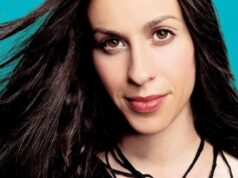 Born in Cleveland, Ohio, in 1949, Stiv Bators (real name, Steven Bator) formed his first bands Mother Goose and Frankenstein, who transmuted into The...

Joe Camilleri formed The Black Sorrows in 1983 after dissolving Aussie New Wave/R&B band, Jo Jo Zep & The Falcons. Taking a year off to clear his...

Despite purists dismissing them as cartoonish, The Fuzztones from new York quickly attracted a rabid following after they formed in 1980. Rudi Protrudi took the...

In 1976, in response to a postcard on a notice board at Mount Temple High School in Dublin, Paul Hewson, David Evans, Adam Clayton...