Laurence Maurice Parnes was born on 3 September 1929 to a Jewish family in Willesden, London. After leaving school he began work in a clothing store, and by the age of 18 ran a women’s clothing shop in Romford, Essex. He then bought a share in a bar in Romilly Street, Soho.

In 1956 he signed a young belter called Tommy Hicks, renamed him Tommy Steele, and created Britain’s first rock’n’roll star. Parnes went on to become the most successful British rock manager of the 50s and early 60s. These artists became known as the ‘Parnes stable of stars’, although most of the stable eventually fell by the wayside.

He also hired the early Beatles as a support act to Billy Fury but refused them a contract.

At the end of the 1950s, Parnes launched Elempi Records as a haven for young talent, although the short-lived label produced nothing of note. 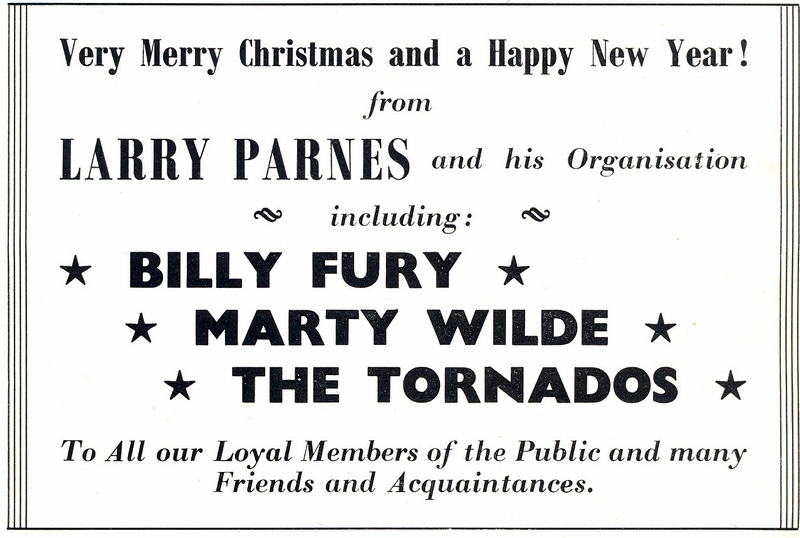