Formed in London in 1966, The Love Affair headed a new wave of British teeny groups in 1968 when they reached #1 with Everlasting Love. But there was great controversy when it was revealed that only the vocals were actually supplied by the group, and the rest of the sound came from session musicians.

Little Steve Ellis sang on the track with an orchestra of session men and backup singers. The song had been offered to CBS label mates The Marmalade, but they rejected it as too pop-oriented.

Managed by drummer Maurice Bacon’s father, the group was cushioned somewhat from the exploitative side of the music business, but by the same token didn’t really take advantage of their #1 single.

Instead of the traditional touring schedules, Love Affair saturated the teenage magazines, and their young good looks – especially those of Steve Ellis – elevated them into teen pin-ups rather than a music group to be reckoned with. 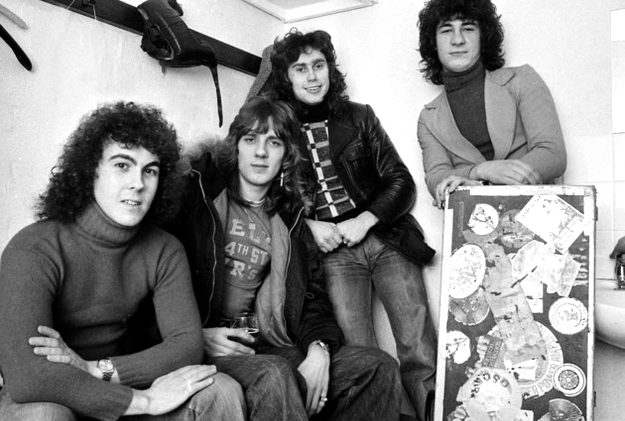 The follow-up to their chart-topper was the equally impressive Rainbow Valley, a Top Five British hit in April 1968. The third single of the year was another Top Ten hit, A Day Without Love.

Love Affair’s lowest-selling single, One Road, was their first in 1969. It stalled at #16, while Bringing On Back The Good Times fared much better at #9. This was to be their last chart-placing single. 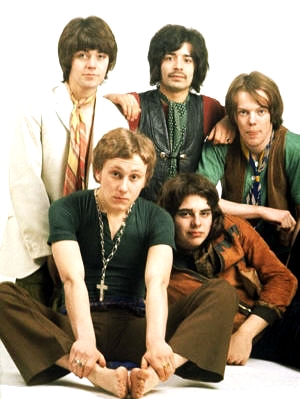 Vocalist Steve Ellis eventually moved to Brighton and ended up working on the docks. An accident with a forklift in 1980 chopped his feet in half and kept him in and out of hospital for the next eight years.

He went back on the road as Steve Ellis’s Love Affair and toured until 1999.

Mick Jackson (bass) became the UK sales director for Alfa Romeo. Morgan Fisher (keyboards) joined Mott The Hoople before moving to Japan and building his own studio in Tokyo.

Steve Harley (real name - Steven Nice) had worked as a journalist for a local newspaper in Colchester before forming Cockney Rebel. Falling awkwardly between...