The Remo Four had the connections (guitarist Colin Manley and bassist Don Andrew were classmates of Paul McCartney at Liverpool Institute) but were destined to stay bridesmaids in the Merseybeat scene.

The group chose the name “Remo Four” (originally The Remo Four Quartet) after being impressed by the Marino Marini Quartet at the Liverpool Empire and deciding that an Italian-sounding name was in order.

Along with many other young Liverpool musicians, they found work in the numerous clubs and dance halls on Merseyside and they were soon playing five nights a week. 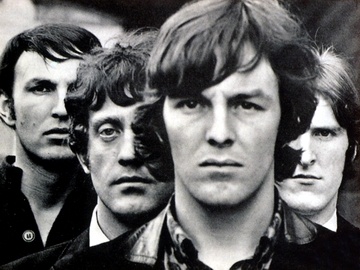 Despite their fine harmony sound, The Remo Four are remembered in Liverpool as an instrumental band – and possibly also for their green suits with shocking pink linings.

Many musicians considered Colin Manley to be the best guitarist on Merseyside, and The Remo Four outshone The Shadows when they supported them at The Cavern in 1961, although, to be fair, Jet Harris did fall drunkenly off the stage.

In 1963 The Remo Four were joined by ex-Searchers frontman Johnny Sandon, followed by a stint backing up Brian Epstein‘s protégé Tommy Quickly. A couple of their own singles flopped in 1964 before Epstein sent them to America – which also failed, as they had no records out over there.

Even though The Byrds hadn’t yet been invented, The Remo Four conjured up a strange prediction of how they’d have sounded if they had swapped DNA with The Rolling Stones on their raucous 1964 version of Hank Thompson’s country classic The Wild Side Of Life.

They finally lucked out in 1966 when they appeared on the German television show Beat Club. Playing his guitar behind his head, Manley preempted Jimi Hendrix.

While in Germany the Remo Four signed to the Star Club‘s record label, releasing a few singles which sold well over there and eventually cut an album in 1967 called Smile! Recorded in just two days, the album is a collection of cover versions of mod standards. 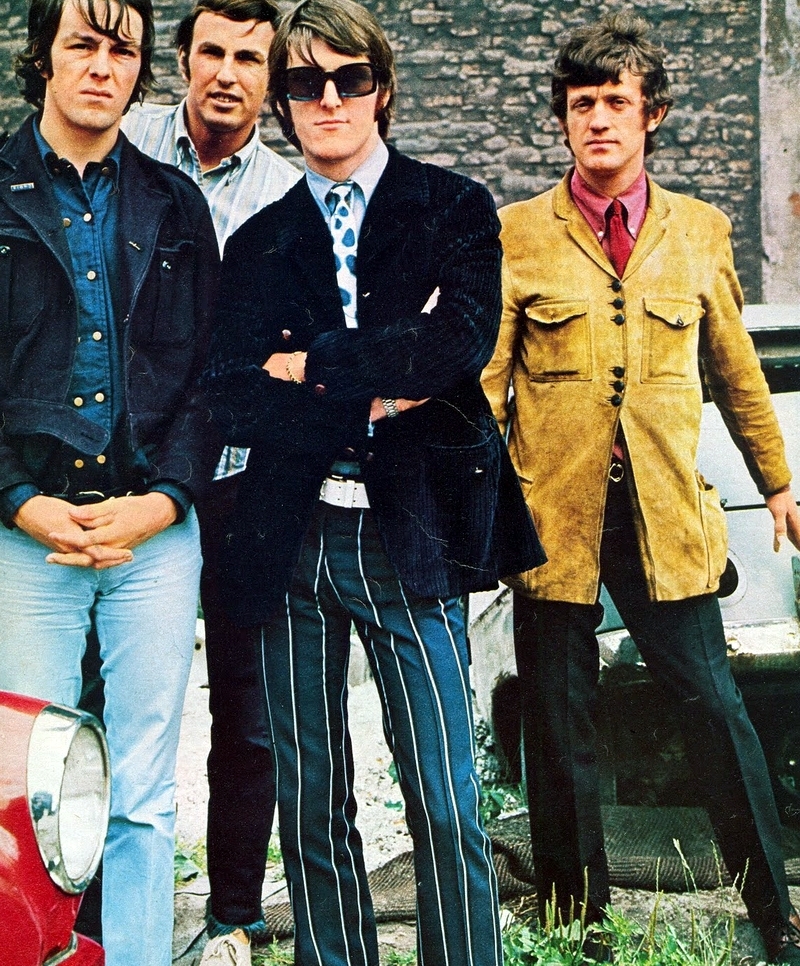 Late in 1967, George Harrison hired The Remo Four as his backing band for part of his first solo project, the soundtrack album to the movie Wonderwall (1969). While the songs were mostly instrumentals, the band did record one lyrical song, In The First Place, with Harrison, which was left in the can until the 1990s.

Disbanding in 1970, Ashton and Dyke joined guitarist Kim Gardner (formerly of The Creation and The Birds) to form Ashton, Gardner & Dyke, who later recorded a song called Ballad of the Remo Four but are best remembered for their hit song, Resurrection Shuffle.