Despite changing the name from The Texans, Rory Storm (real name Alan Caldwell) was obviously still fond of the numerous Western series on television.

He decided to call guitarist John Byrne “Johnny Guitar”, after the title of the 1954 Joan Crawford Western.

The group changed their style from skiffle to rock ‘n’ roll, and the Hurricanes were Alan Williams’ first choice when he went looking for a Liverpool band to send to appear at the Kaiserkeller in Hamburg, Germany, for owner Bruno Kocschmider.

Rory and the boys were already committed to a season at Butlin’s and Gerry and The Pacemakers turned the Hamburg offer down, so Williams sent The Beatles instead.

The band also toured American bases in France and appeared at a club in Marbella, Spain, before their third season at Butlin’s in Skegness.

It was during their residency at Skegness that John Lennon and Paul McCartney turned up at the camp and offered Ringo £25 a week if he’d join them. 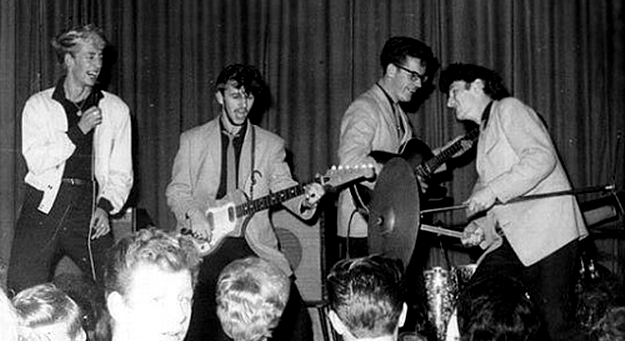 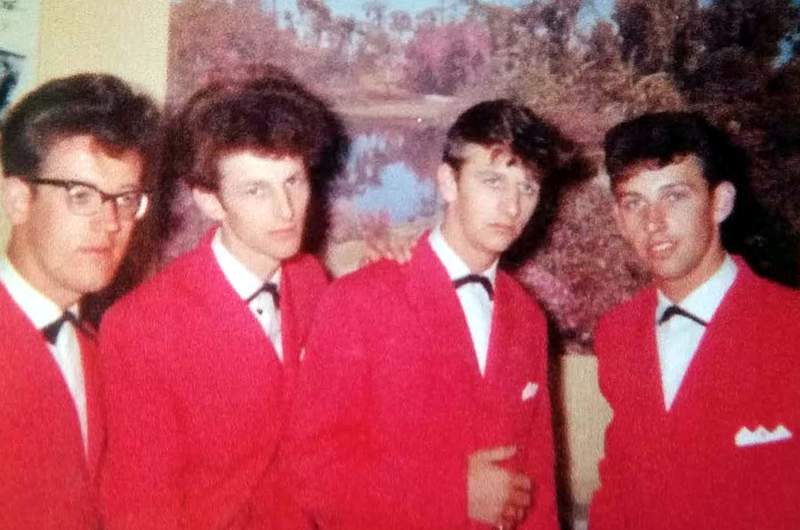