Today, music shows on television are as common as bread and butter. But in 1969, the Australian ABC network made music and pop culture history with a groundbreaking, revolutionary music show that had never been seen before on television. That show was GTK (which stood for “Getting To Know”).

The show was aimed squarely at a youth audience, with a brief to inform, entertain and otherwise amuse. 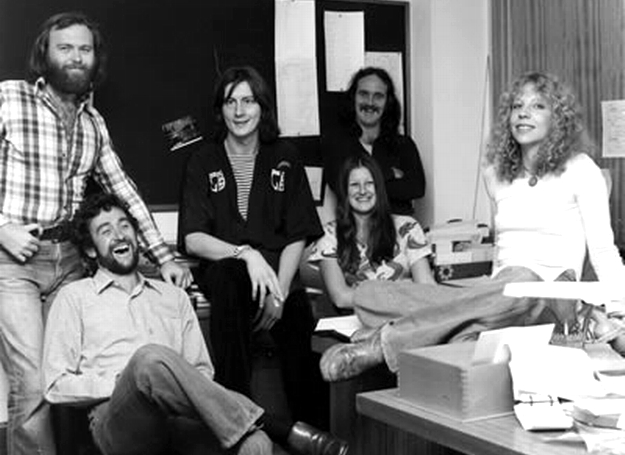 Every Monday morning, rain or shine, the ABC’s Sydney Gore Hill studio (where the show was recorded) used to explode with live music – often from bands who had just finished their last set at the Whisky Au Go Go at 3:00 am . . .

Alfred Matthew Yankovic was born in Downey, California, on 23 October 1959. He graduated in 1975 from Lynwood High School as valedictorian of his...

The Peddlers formed in Manchester in April 1964, as a trio of Roy Phillips (vocals and organ), Tab Martin (bass) and Trevor Morais (drums, previously...

Portrayed as an Antipodean import, the band was actually largely English; John "Fuzzy" Lee was born in Ashtead, Surrey, John Kane in Glasgow. Both had...