Everyone knows that Cliff Richard is hardly a bad boy, but back in 1958 he was the enfant terrible of the British music scene, considered to be a corrupting influence on teenagers and definitely too hot for television. 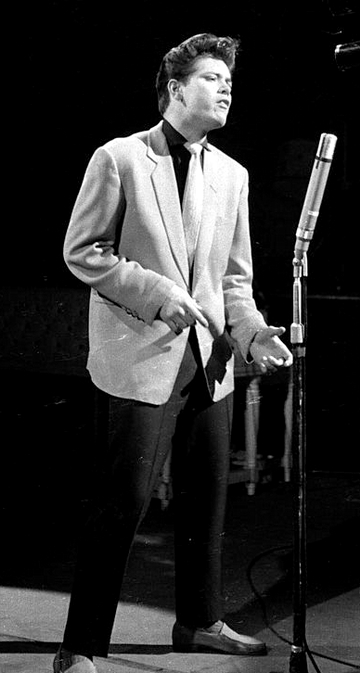 The series that earned Cliff such an awful reputation was Jack Good‘s Oh Boy!, the ITV pop show which first blasted onto TV screens on Saturday 13 September 1958 and reflected the change in musical tastes and in youngsters generally.

Good, producer of the BBC’s teen series Six-Five Special, had tried to persuade the broadcaster to play down the show’s sports and general interest content and focus more on music, rightly believing that this was what its audience wanted.

The BBC rejected his proposal which frustrated Good, who then resigned at the start of 1958, taking his programme concept with him to ITV, where he met a warmer reception. Oh Boy! blew the BBC away.

In 1957 Cliff had been an unknown £4-a-week clerk called Harry Webb, but Oh Boy! rocketed him to fame and parental disapproval. But the kids worshipped him – so did some posh people. Lady Jellicoe said at the time: “I really think Cliff Richard is quite an alarmingly entertaining young man. And Oh Boy! is simply heavenly.”

Besides Cliff, other regulars on Oh Boy! – broadcast live from the Hackney Empire in London – included The Dallas Boys (who despite their Texan name were from Leicester), The Vernons Girls (a singing group put together by the Vernons Pools company in Liverpool), Billy Fury and Marty Wilde. 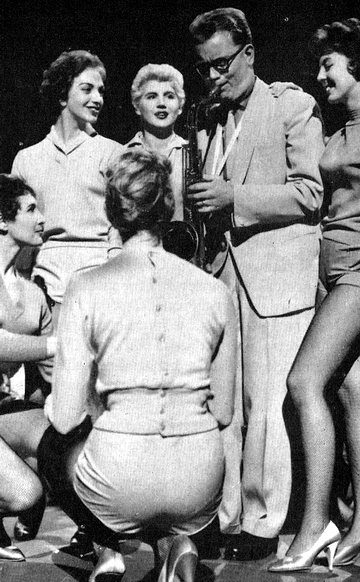 But most of the home-grown talent on display was fairly mediocre by American standards: The Dallas Boys were not Dion and The Belmonts, and The Vernon Girls were not The Shirelles.

Kerry Martin left Six-Five Special to join Oh Boy!. She was sacked from the BBC show because she wiggled too much in a dance routine and she went to the rival channel as a singer.