Let’s face it. Model toys took a long time to build. And for all the hours we sat hunched over the kitchen table, dizzy from the combination of glue and indecipherable assembly instructions, the finished product was a toy that just, well, sat there.

But not Zoids. These robotic dinosaurs, wild animals and insects could be knocked off in a few hours; the instructions were a snap (even if they were in Japanese, all the assembler had to do was follow the pictures); and speaking of snaps, that’s also how the parts fitted together, which meant there was no glue.

And when the Zoids were completed, just flip a power switch and they would walk – instead of just perching there on the shelf, growing dustier and dustier with each passing day. 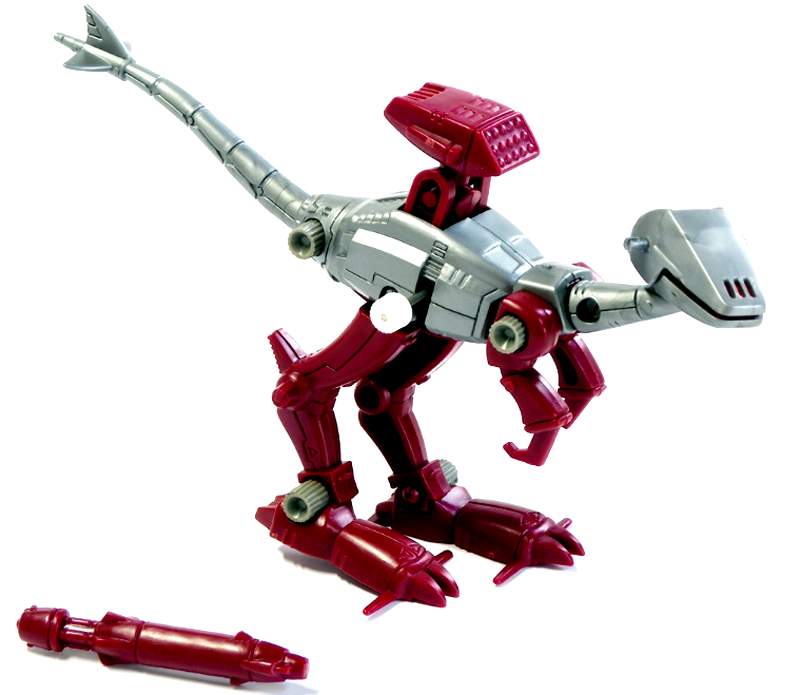 In Japan, Zoid do-it-yourself kits were early 80’s bestsellers, but when toy company Tomy introduced them to the US (under the names RoboStrux and TechnoZoids), sales weren’t so hot.

By the early 90s, Japanese sales had waned too. But toys, like ageing actors, sometimes make splashy comebacks. The Zoids stomped right onto the toy and model scene, and aided by a cartoon series in Japan, they became a big hit in both the East and the West.

As the mythology goes, Zoids come from (no surprise here) the planet Zoid, which is similar to Earth but has a whole lot more exposed metal veins in the landscape. The animals, therefore, had high metal ion densities as they evolved, and so the creatures possessed metal cell structure. 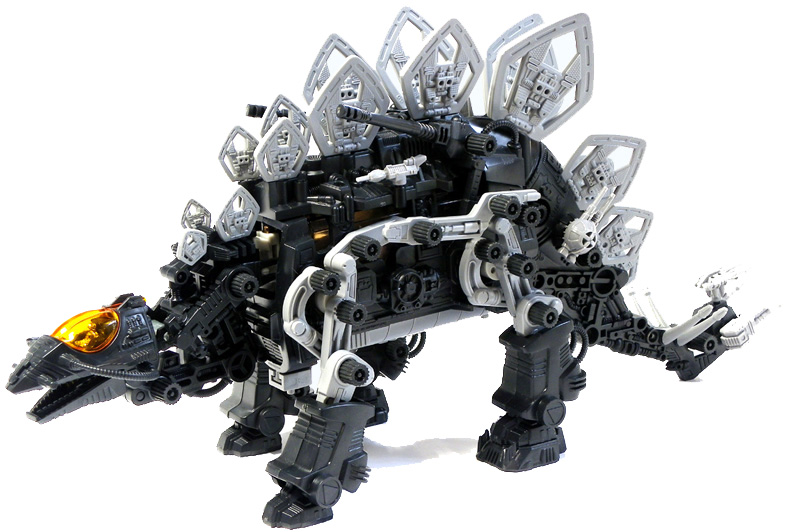 The humans on Zoid weren’t metallic, thank goodness, but they were divided into the Republic and the Imperial sides, and they trained their robotic animals to fight.

That’s why there are good Zoids and bad: some are warfare-ready, but some just want to eat, try not to be eaten, and take the occasional afternoon nap – same as any animal.

The late 90s Zoids had added weaponry, sleeker armour plating, cooler colour schemes and names. They ranged in size from the 4-inch wind-up Godos to the 12-inch tall, 18-inch long Death Saurer, which required batteries. Their detail was impressive – so much so that they often looked metal, not plastic. 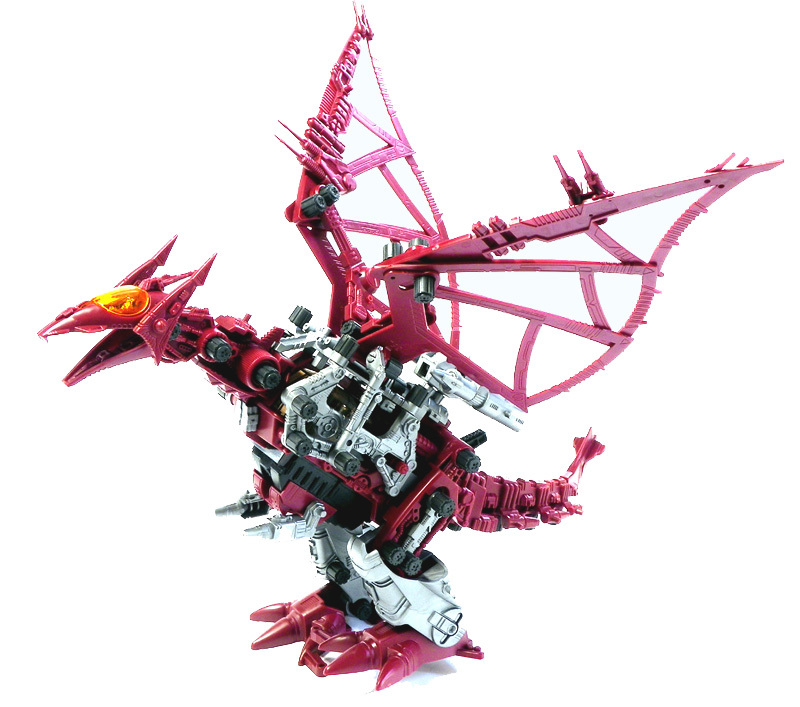 And because these were, in essence, animal machines that were operated by humans, there were tiny pilot figures sitting in hidden gold cockpits. Decals were provided, and once you were satisfied with your Zoid aesthetic, it was time to flip the power switch on and watch your creation stomp away.

Their assembly, as always, was quick and easy compared to other models, but given the complex-looking finished result, onlookers always figured you spent days and days toiling away.

With your self-assembled beastie crew, packed with members like Giant Zrk, Garius, Elephantus, Radox, the Geno Saurer and Iron Kong, there was no end to the accolades you’d receive.