Tufty Fluffytail, a childlike red squirrel character was created in 1953 by Elsie Mills at The Royal Society for the Prevention of Accidents. Tufty helped to communicate safety messages to children across the UK for many years. 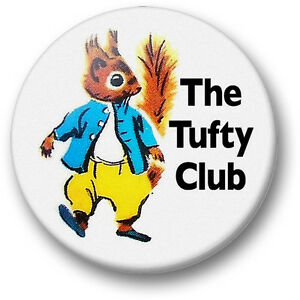 In 1961, his influence was cemented through the formation of the Tufty Club – a nationwide network of local road safety groups for children.

At its peak, there were 24,500 registered Tufty Clubs, with membership passing two million children in 1972.

Although focusing on road safety education, Tufty and his Furryfolk friends – including Policeman Badger, Willy Weasel, Harry Hare, Minnie Mole and Mrs Owl – also made forays into other areas of child safety, including home and water safety. 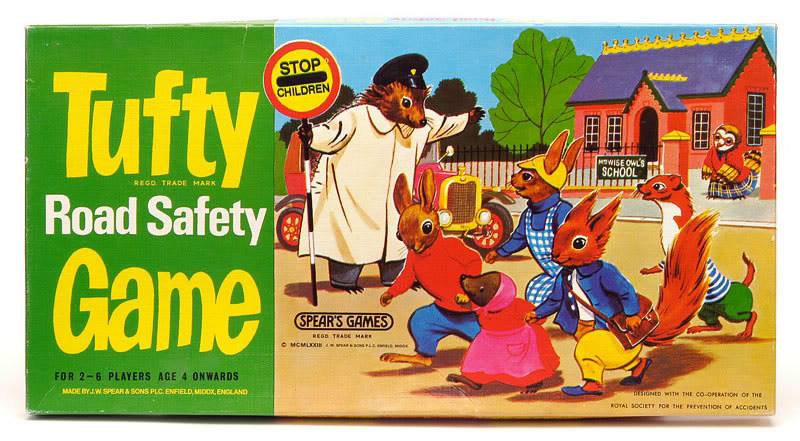 Tufty’s image was changed to keep up with the times in 1979 (when Princess Michael of Kent became the president of the Tufty Club) and again in 1993, before new methods of helping children to learn about road safety came to the fore.

In 2007, Tufty once again rose to national prominence when he made a guest appearance in the cult BBC series Life on Mars.

“When you want to go to the ice cream van, always take mummy with you!”