Based in Nairobi, it was his duty to thwart poachers and other criminals who disturbed the natural balance of the environment.

The telephone number of the African Patrol headquarters was 1356.

The series was filmed entirely on location in East Africa. Star John Bentley re-emerged in the 1960s and 1970s as Hugh Mortimer in Crossroads. 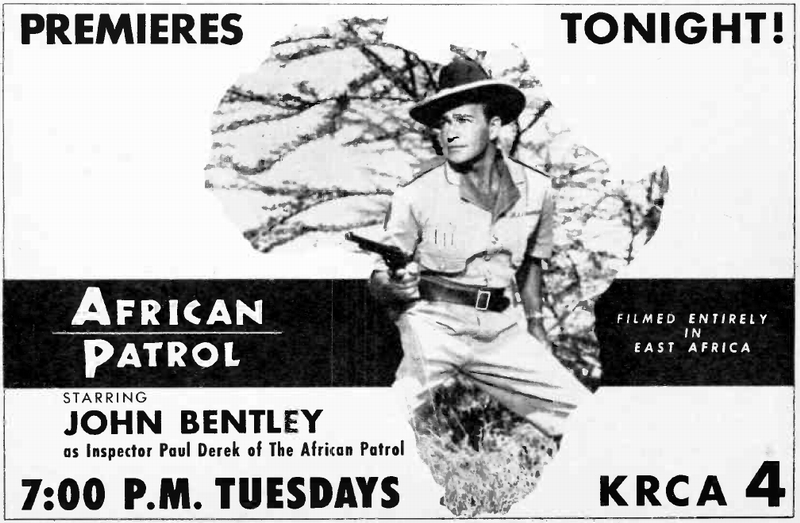