This long-running (23 years) anthology drama series depicted incidents in the lives of pioneer Westerners in California and Nevada in the 1880s. 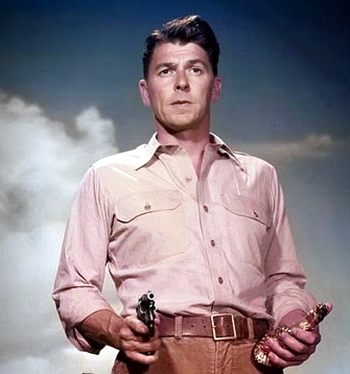 Among its productions were `Kickapoo Run’ with Fess Parker; ‘Lady of the Press’ with James Franciscus; ‘The Lost Pegleg Mine’ with Andy Clyde; `The Lady Was an MD’ with Yvonne DeCarlo; and ‘A City Is Born’ with Reagan. 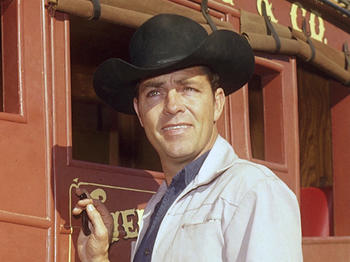 Also known as Call Of The West and Western Star Theatre during its numerous US re-runs.

Flame Trees Of Thika, The

1 9 8 1 (UK) 7 x 60 minute episodes This seven-part series from Euston Films, shot in Kenya, was based on Elspeth Huxley's autobiography, relating her childhood in Africa on the eve of World War I. Unfortunately, filming...

1 9 7 1 - 1 9 7 2 (USA) Collecting the evidence necessary to bring criminals to trial and following the course of the trial provided the thrust for this short-lived series. The programme had two segments:...

Calvin and the Colonel

1 9 7 0 - 1 9 7 1 (USA) In the premiere episode of this CBS legal drama series, young lawyer David Hansen (Robert Foxworth) gave up his position with the prestigious law firm of Horton,...