William Denby Hanna and Joseph Barbera have had a powerful and lasting impact on television animation. Since the late 1950s, Hanna-Barbera programmes have been a staple of television entertainment, and many of the characters originally created by Hanna and Barbera for the small screen have crossed into film, books, toys, comics and have become cultural icons.

The careers of comedy writer Bill and cartoonist Joe merged in 1940 when they were both working in the cartoon department at MGM (Their first joint effort was a Tom and Jerry cartoon). 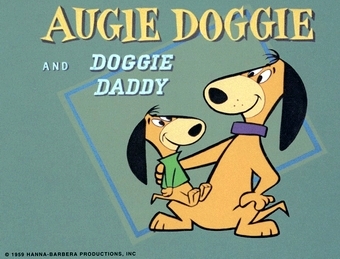 When the studio closed its cartoon unit, the duo decided to try their hand at creating material for television. In 1957, they produced Ruff and Reddy, a cartoon tale about two pals – one a dog and the other a cat.

This half-hour syndicated programme featured, in addition to the title character, such cartoon favourites as Yogi Bear, Pixie and Dixie, Augie Doggie, and Quick Draw McGraw (who went on to an enormously successful series of his own).

In 1960, a survey revealed that more than half of Huckleberry Hound‘s audience were adults. So Hanna and Barbera turned their efforts toward creating a cartoon for prime time. The result was The Flintstones.

The Jetsons, a “space-age” counterpart to The Flintstones, joined its predecessor in prime time in 1962.

Unlike The Flintstones, The Jetsons lasted only one season in ABC’s evening schedule. However, in the late 1960s, both programmes became extremely popular in Saturday morning cartoon line-ups and subsequently in syndication. 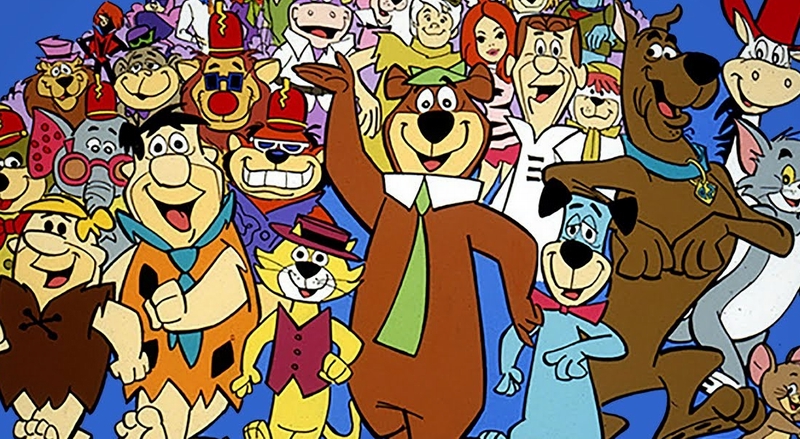 Soaring costs of full animation forced many studios to close in Hollywood, but the Hanna-Barbera secret was in developing a cheaper method which helped it dominate the market. Their system reduced lip movements to simple cycles (vowel-to-vowel, ignoring consonants entirely) and held body movement to a minimum.

This animation stressed plot action and ignored the costly, time-consuming detail which was superfluous on the small television screen.

The programmes were so successful as reruns that in the 1980s, 51 new episodes of The Jetsons were produced, as were TV specials and movies based on both The Flintstones and The Jetsons.

Other popular Hanna-Barbera series have included children’s cartoons such as Scooby-Doo, Where Are You? , The Smurfs (based on a Belgian cartoon series) and Pac-Man (1982). 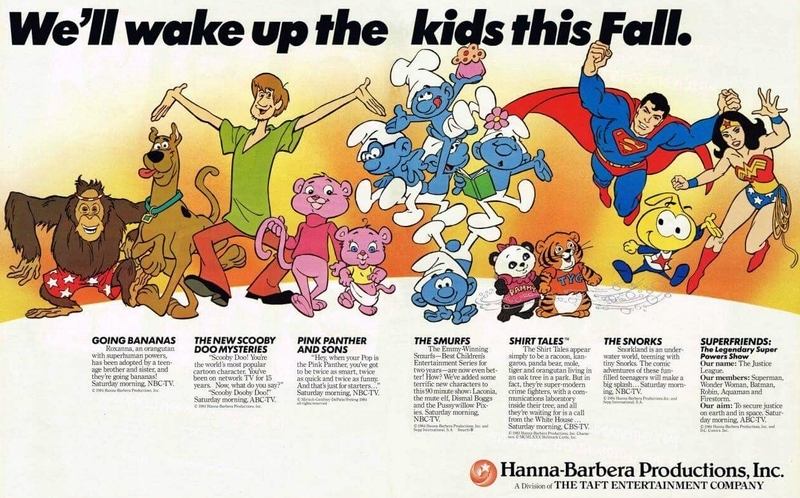