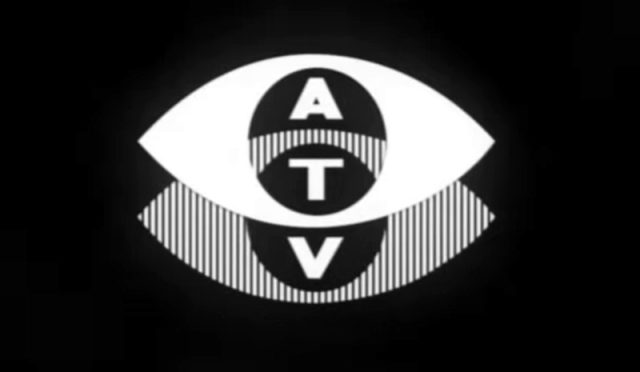 Produced by ATV and aired at 8.25 pm on Saturday nights on ITV between 28 September and 2 November 1963, this short-lived Saturday night variety show had the same name as Drake’s previous BBC comedy series (1960 – 1961) which had been cut short when the star was hospitalised after a stunt went wrong on live television.

1 9 8 0 (UK) 13 x 50 minute episodes Debuting on 27 April 1980, this short-lived BBC drama aimed to do for the air cargo business what The Brothers had done for road haulage. The series started with...

1 9 8 7 (UK) 7 x 60 minute episodes The BBC's £6 million Fortunes Of War was set in Bucharest at the outbreak of World War II and featured the world's most irritating hero, Guy Pringle (played by Kenneth...

1 9 8 3 (USA) 6 x 30 minute episodes Nick Small (Darren McGavin) is a no-nonsense ex-cop turned private detective who saunters through his hectic life deluding himself that all things are exactly as they were in...