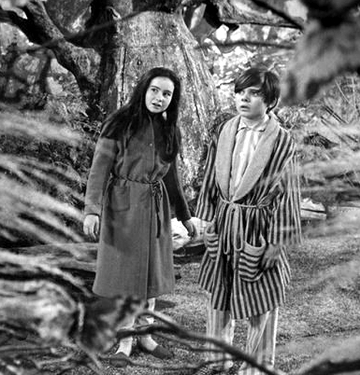 Comedienne Hattie Jacques starred as their Aunt Nancy, a magical lady who led the children off into a world of fun and fantasy.

The series started at the children’s 12th birthday party, presided over by Nancy. Later, when the twins were in bed, Molly had a dream about one of her presents, a pumpkin-shaped pin cushion, which turned into a spooky rolling pumpkin (played by diminutive character actor Norman McGleen).

Molly followed the pumpkin which knocked three times against a tree to reveal an entrance to a magical world where it transpires that the pumpkin is actually an evil wizard or goblin imprisoned in this form.

The rest of the serial was devoted to Molly’s fantasy world, where she and Jack became involved in all sorts of adventures. 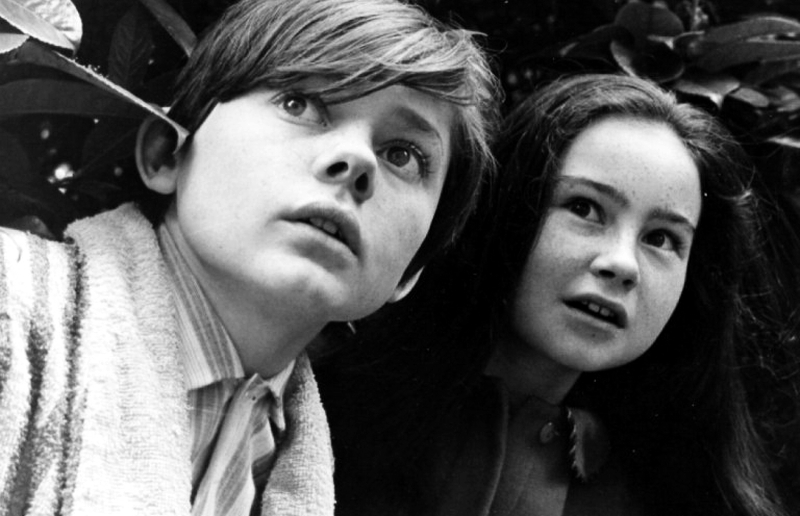 1 9 7 9 - current (UK) Based on the BBC Radio 4 programme Any Questions?, Question Time was first broadcast on Tuesday 25 September 1979. The programme was devised as a forum for panels of politicians, public...

1 9 9 5 - 1 9 9 6 (USA) 21 x 25 minute episodes This offbeat comedy centred on the lives of two mismatched brothers living together in a ratty tenement apartment in the Harlem section of...

1 9 8 2 (Australia) 4 x 60 minute episodes This ABC (Australia) miniseries followed a hunchbacked orphan as he rose from being a larrikin gang leader in Redfern (Sydney) at the turn of the 20th century -...

1 9 5 2 - 1 9 5 3 (USA) This unusual show displayed new inventions with commentary by a panel and interviews with guest inventors. Most of the inventions were prosaic aids to everyday life, though there...