The kindly man from Father Knows Best swapped his pipe for a stethoscope and became one of TV’s favourite doctors, Marcus Welby.

With the help of his trusted aide, Dr Steven Kiley (James Brolin), the good doctor tackled an extensive range of ailments for a suburban GP – anything from anaemia to LSD side effects . . .

Marcus Welby, MD portrayed the cases of the veteran general practitioner in Santa Monica, California, whose thoroughness and dedication involved him in the lives of all sorts of patients.

His young assistant, Kiley, was contracted to work with Welby for one year before resuming his training as a neurologist. He ultimately stayed with Dr Welby for the duration of the series. 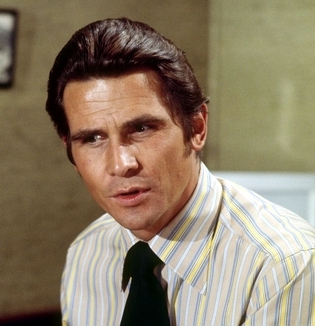 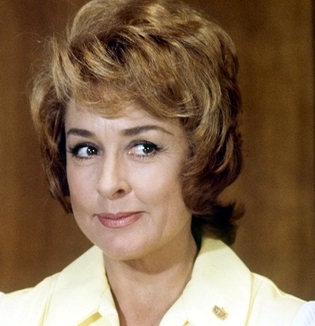 Thus the inevitable tension between youth and experience was established, but in this case, Welby tended to be the more unorthodox of the two, often confounding the dedicated but textbook-oriented Kiley with his psychiatric approach to medicine.

Dr Welby treated the whole patient (including their temperament, fears, and family environment) as well as the physical ailments.

A love interest was provided for Welby during the first season by Myra Sherwood (played by veteran actress Anne Baxter), but this role was soon dropped. 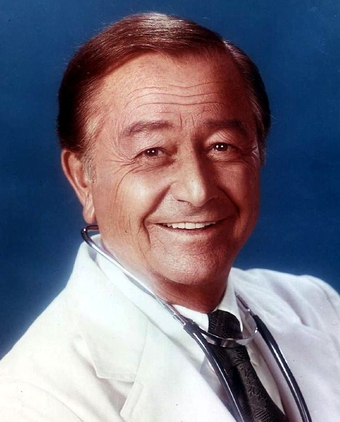 The only other suggestion that Welby might have a life of his own came in the last season when his married daughter, Sandy (Anne Schedeen,) and his six-year-old grandson, Phil (Gavin Brendan,) were occasionally seen. There was no Mrs Welby.

The only other regulars over the years, in fact, were nurses Consuelo Lopez (Elena Verdugo) and Kathleen Faverty (Sharon Gless).

ABCs biggest hit at the time, Marcus Welby was hailed by the medical profession for its realistic depiction of an MD’s life.

Rumpole of the Bailey