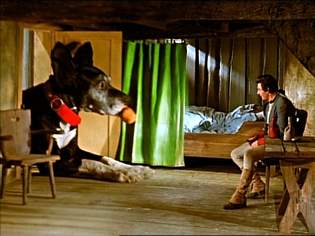 Tales From Europe was – as the title suggests – a collection of filmed children’s stories from mainland Europe, Russia and Mongolia, broken into 25-minute episodes with an English narration added.

The original European films had not been made for television, but as children’s feature films for cinematic release in their native countries – mostly Eastern Bloc countries such as East Germany, Poland, Russia, Czechoslovakia, Hungary etc – where their national film industries were all heavily subsidised. 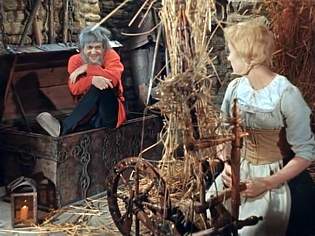 As a result, the film and story quality were beyond anything which was being locally produced for television at the time.

Beginning on 1 October 1964 with The Tinderbox, the episodes aired on BBC TV at 5:30 pm on Thursday afternoons (after Blue Peter).

The final broadcast was on Thursday 10 April 1969. 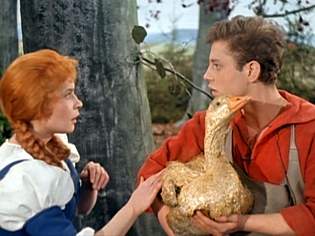 A number of the stories were repeated twice throughout the series run.