London-born Alan was well known for his work with the puppet “Lord Charles” – a drunken, upper-class club bore who first came to fame via appearances on The Good Old Days.

He went on to a show called The Magic Circle, for which he created a new puppet called Ali Cat.

In the 70s and 80s, Alan branched out into game shows, compering shows like Three Little Words and Where In The World? for HTV. He also appeared regularly on The Good Old Days.

Alan continued to perform into his seventies, doing tours and also undertaking conference and corporate events. In 1998/1999 he entertained guests on the QE2. 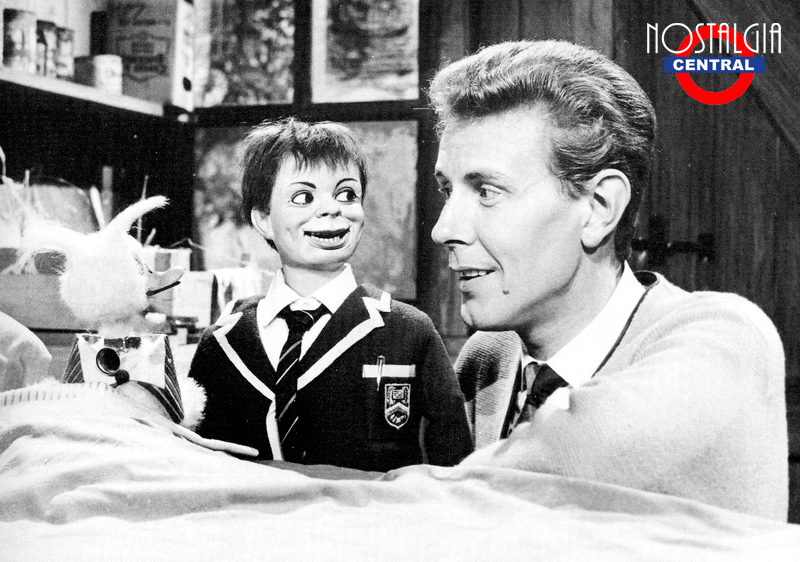