Another ITV comedy from the team of Johnnie Mortimer and Brian Cooke. 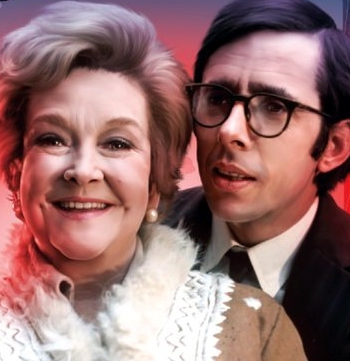