One Man & His Dog

After 23 years of whistling and cries of “come boy,” the BBC axed One Man & His Dog in 1999. From the outcry you might have thought they had demolished a Grade 1 listed building.

In a way they had. The simple show – man, dog and sheep in perfect harmony (unless you were a vegetarian) – with its quaint country settings, flat-caps and cute collies was television’s version of Constable’s ‘The Haywain’, a nostalgic treat from a rural Britain which in reality was changing faster than you could say Countryside Alliance.

The show was the brainchild of producer Phillip Gilbert, who saw the potential after stumbling across a sheepdog trial in Northumberland. Somehow the idea survived the cynical scrutiny of BBC execs and made its debut on 17 February 1976.

The original format saw audiences introduced to three shepherds (often indistinguishable to the urban eye), each using their dog to guide a flock of sheep through a gate, into a ring and then into a pen – minus one poor lamb who had to learn not to follow the flock. Despite frequent cries of “Oh, he’s lost one”, someone always won. 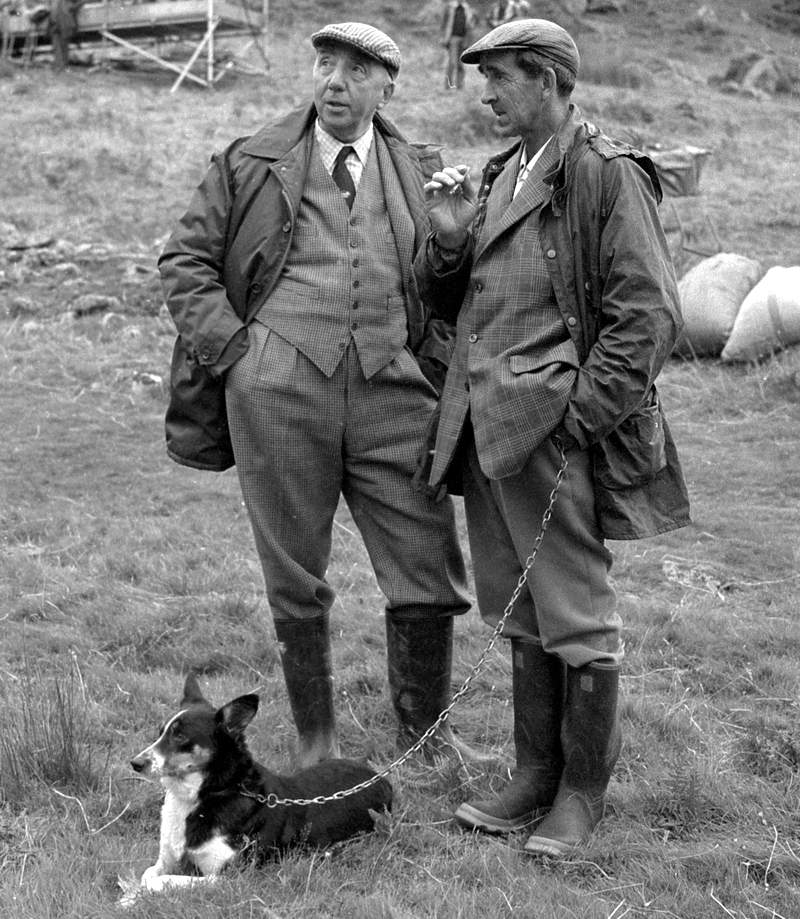 Millions tuned in throughout the 1980s, and the team of hosts mutated through a line-up that included Ray Ollerenshaw, 12-year Chairman of the International Sheep Dog Society, and Gus Dermody.

Drabble relinquished his role after a marathon 18 years, giving way to latter-day anti-licence fee campaigner Robin Page. Around the same time, however, feelings were brewing within the Beeb that the show had run its course.

Schedule changes followed, and finally Mark Thompson, in one of his last acts as BBC2 Controller, announced the axe was to fall.

When the news became public in February 1999, hysterical outrage ensued, encouraged by the ever-reliable wheeze of questions being asked in Parliament. “We feel it is time to take a new look at how we approach country matters,” claimed a BBC spokesperson. “The programme will therefore not return in its current form.”

Or any form, as it turned out. But, like fox hunting, it’s not dead yet. In 2001 a Christmas special was aired introducing a ‘champion of champions’ competition (sneered at by old-school competitors), but it could yet lead to a 21st-century revival. 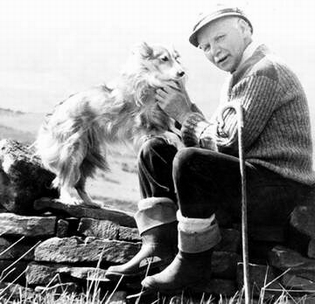 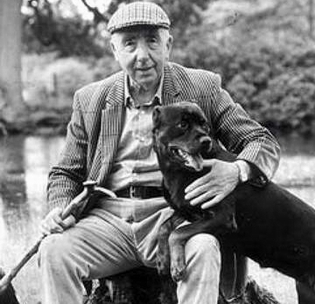