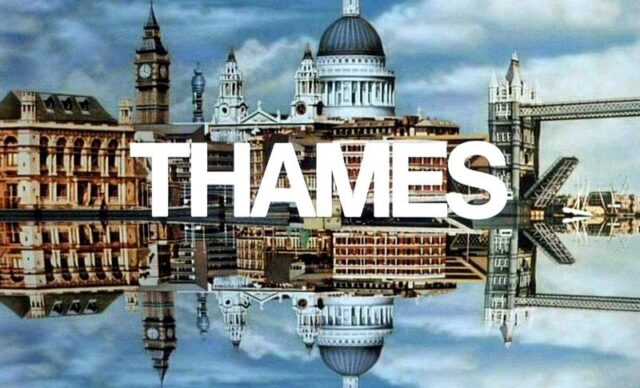 This children’s drama from Thames Television was set in a foster home in London and followed the trials and tribulations of siblings Dodger (Lee Ross) – whose real name was Michael  – and his sister, Bonzo (Sophy McCallum) – who had been christened Carol.

Dodger was always looking to make some quick cash and tried his hand at dealing in antiques (thanks to Bonzo’s metal detecting efforts) and taking in donations of jumble to sell on. He also briefly tried a career as an escapologist.

The foster home was run by Steph (Jennie Goossens) and Ronnie (Mark Fletcher). Other kids at the home included Elaine (Jenny Jay), Nikos (Zeph Ponos) and Charlene (Donna Levy). In the final Christmas episode, Elaine had to rescue her friend (Kerryann White) who was trapped in an abusive relationship with Barry (Phil Daniels).

The series began life as a story aired on the Dramarama series – the only Dramarama play made into a full series in its original form. 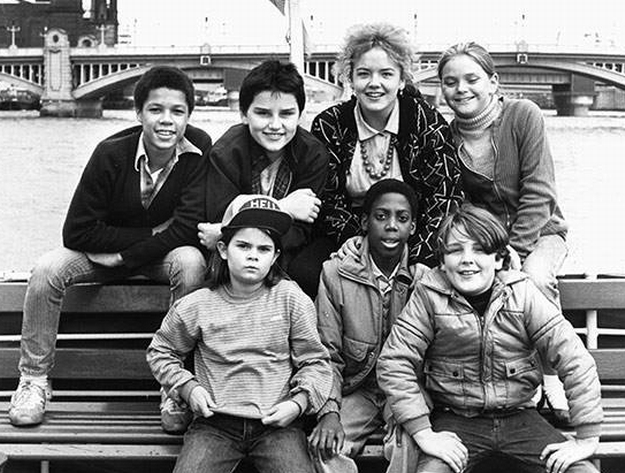 Harris Against the World

1 9 8 2 (UK) Always adept at switching between roles, in 1982 chameleonic rock star David Bowie proved himself quite at home with the...