Dance played Edward Forester, a geneticist who mixed his own sperm with cells from a female gorilla to create an infant man-ape, Gor(don).

The child grew into a fine and human-looking son who, when told the facts of his cross-species birth, demanded to see his mother – a gorilla named Mary, who beat him to death in a violent rage.

To pile on the horrors (and the dire warnings about the dangers of playing God) Forester’s incestuous daughter Nell gave birth to Gor’s child, who was plainly a hybrid. 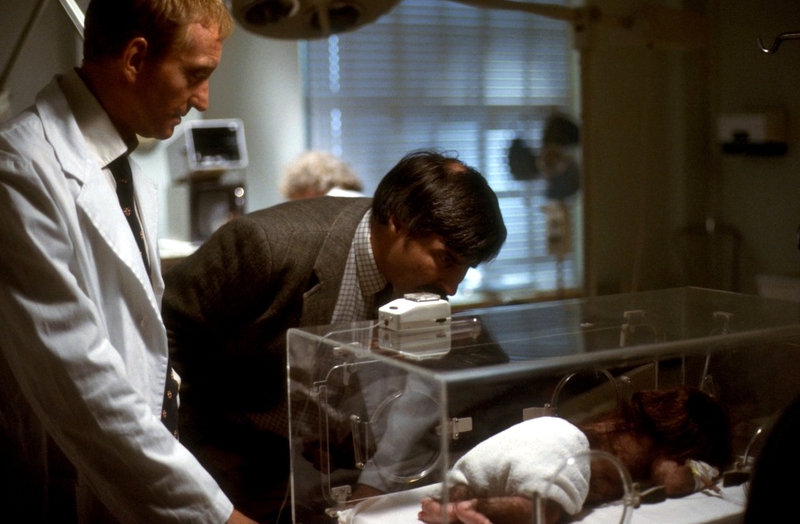 1 9 7 4 - Current (UK) This Welsh-language soap opera (the longest-running BBC television soap) is set in the small Welsh town of Cwmderi, in the heart of the South Wales valleys. This series has enjoyed staggering...

Life With The Lyons