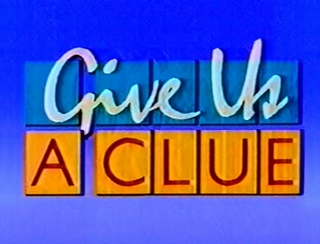 They had to change their theme tune in the early 1980’s, because it was the same as Grange Hill.

Later Michael Parkinson, no longer the king of chat, took over as host, presiding rather like a headmaster over unruly 4th formers.

1 9 7 4 (UK) The major ITV series for 1974 was Thames Television's Jennie: Lady Randolph Churchill. Costing half a million pounds, it was made to tie...

Loves Me, Loves Me Not

1 9 8 2 (UK) 10 x 60 minute episodes This series from Thames did not feature the mighty Hercule Poirot, nor did Miss Marple steal the...