Life & Loves of a She-Devil, The

Ruth (Julie T Wallace) was a pathetic specimen. Hideously ugly and devoid of self-confidence, she discovered that her accountant husband, Bobbo (Dennis Waterman), had only married her out of pity and simply used her to look after the kids and run the home.

When one day he walked out to live with Mary Fisher (Patricia Hodge), a best-selling romantic novelist, in her luxurious converted lighthouse, Ruth’s hurt and anger manifested itself supernaturally.

Remembering his parting words, in which he dubbed her a “she-devil”, Ruth burned down the family home and set out on the road of revenge.

Using a selection of disguises and identities to weave her spell, Ruth manipulated other people into destroying Bobbo’s life and career. She saddled Mary and Bobbo with unwanted relatives, drained Bobbo’s bank accounts, framed him for embezzlement and, along the way, she struck a powerful blow for womankind.

The Life and Loves Of A She-Devil, directed by Philip Saville and adapted by Ted Whitehead in four parts from Fay Weldon’s novel, gave unknown actress Julie T Wallace her big break.

“Uglified” to fit the bill, Wallace stole the show but wasn’t asked to appear in the 1989 US feature film version, She-Devil, which starred Roseanne Barr.

TRIVIA – The lighthouse in the series is the Belle Tout lighthouse at Beachy Head, Sussex. It was built in 1832 and decommissioned in 1902. In 1998 a major fundraising drive was launched to pay for the building to be moved after 30 foot of cliff edge in front collapsed into the sea. 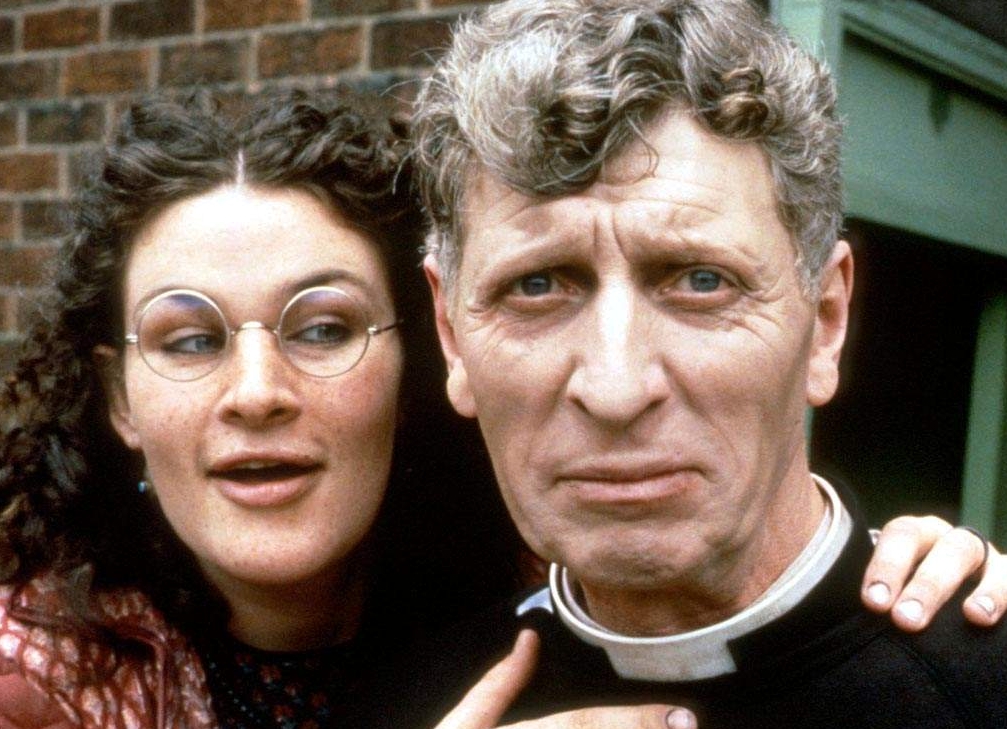