This BBC shag-fest spanned nineteen years (1955 to 1974) of the life of ruthless and ambitious Glaswegian builder Robert MacKenzie (Jack Galloway), and the fate of the three families (the MacKenzies, the Isaacs and the Kovacs) that he draws into a destructive web of love and hatred through the reckless pursuit of his desires. 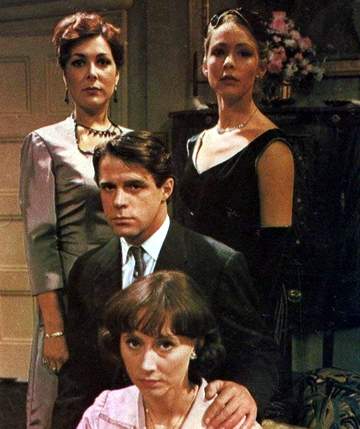 Mackenzie had settled in London where he was attempting to make it big as a builder. His wife Jean (Kara Wilson), a wan nurse, had no chance competing against his classy mistress, model Diana Crawley (Sheila Ruskin).

By 1960, Mackenzie had discarded Jean and Ruth and was planning to marry Ruth’s pregnant daughter, Lisa (Tracey Ullman), who had been shagging his son, Jamie (Ewan Stewart) before switching her affections from the son to the father.

It will come as no surprise that this tangled melodrama came from Andrea Newman who had previously written Bouquet of Barbed Wire. 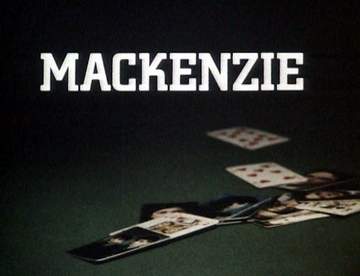 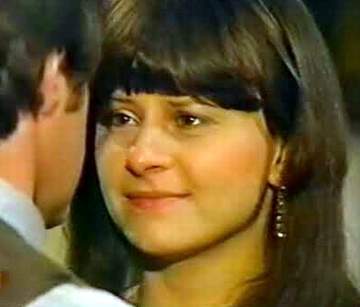