First airing on Monday 5 January 1970, this long-running ABC soap concerned itself with the lives of the Chandler family, the Tyler family and the Martin family.

By the 1980s, the Martin family had become history (they were to reappear years later) while the Tyler family became the show’s primary set of characters.

Set in the fictional town of Pine Valley, not far from New York City, the show was never afraid to tackle the odd controversial subject in its time and was the first daytime soap to air the issue of abortion.

Without question, the most popular character to appear on All My Children was the infamous femme fatale, Erica Kane, played by Susan Lucci. Erica became the woman viewers loved to hate – a self-centred, ambitious woman who, during the course of the show, was married no less than 11 times to eight different men in 24 years.

Her chain of inter-personal relationships and marriages was so frequent and complex that she ended up with a hyphenated surname longer than the average firm of lawyers: Erica Kane Martin Brent Cudahy Chandler. 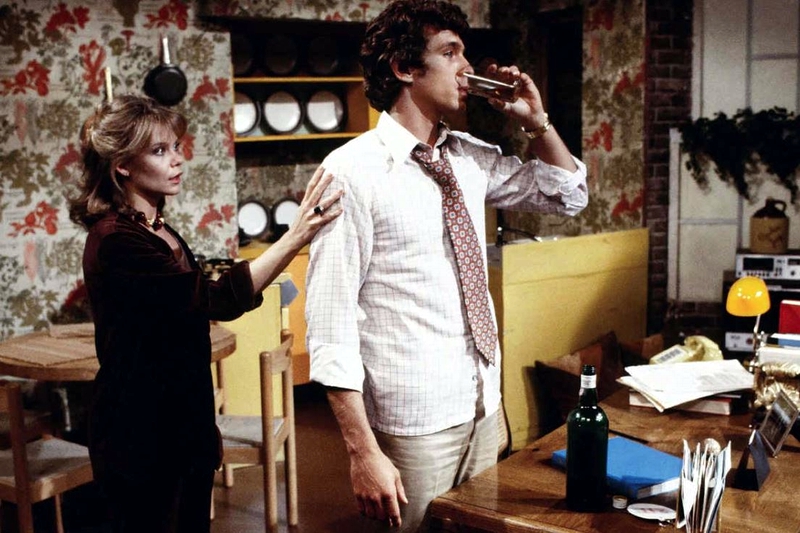 Over the years, hundreds of performers played regular running roles in the series, including such familiar names as Anne Meara, Ann Flood, Kelly Rippa and Lauren Holly. Actress/comedienne Carol Burnett made a guest appearance in 1976 playing a hospital patient, and she returned as a regular character for several episodes in 1983.

Screen legend Elizabeth Taylor, who was a devoted fan of the series, played a walk-on role on the show, as she had done before on the General Hospital series.

In 1995, All My Children celebrated its 25th year on television with a week of special episodes that commemorated its successful, audience-pleasing past as one of television’s most popular daytime drama series.

As with most US daytime soaps, ratings declined in the new millennium and the final episode of All My Children aired in September 2011.

All My Children was the creation of prolific soap opera writer Agnes Nixon, who was also responsible for such hit daytime series’ as Another World, Search For Tomorrow and One Life To Live.