Lieutenant Gay Ellis (Gabrielle Drake) was the Moonbase Commander during the first half of the UFO television series.

She was briefly reassigned to SHADO HQ back on Earth when it was suggested that she may be romantically involved with interceptor pilot Mark Bradley. She also appeared to be attracted to Ed Straker, though nothing ever came of this.

The most memorable segment of the series featuring Lieutenant Ellis is no doubt the famous stripping/clothes-changing scene (pictured below) – which, although wonderful to watch even now, does seem like a lot of palaver to go through for a ten-minute tea break! Gabrielle Drake enjoyed a distinguished stage career that all too rarely saw her on TV screens again, and usually in supporting roles. Fans desiring to see more can fully satisfy their curiosity in the 1974 sex comedy Au Pair Girls. 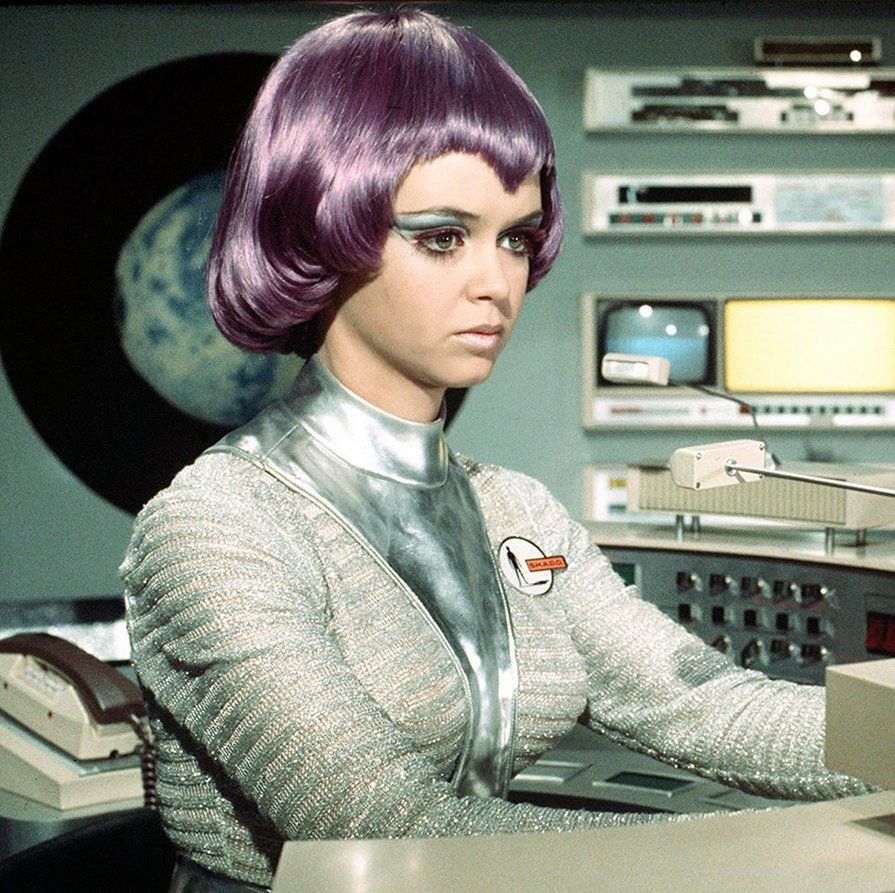 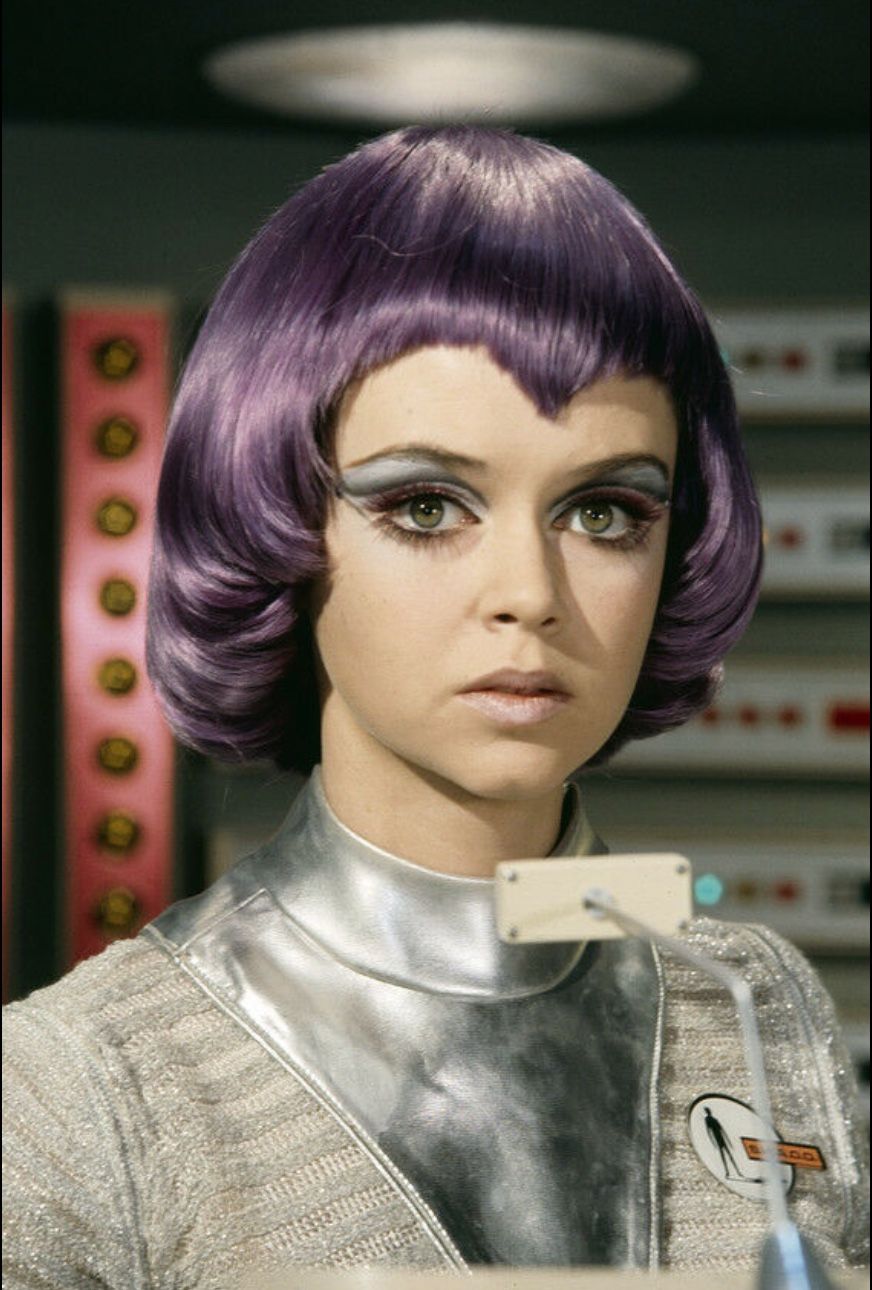