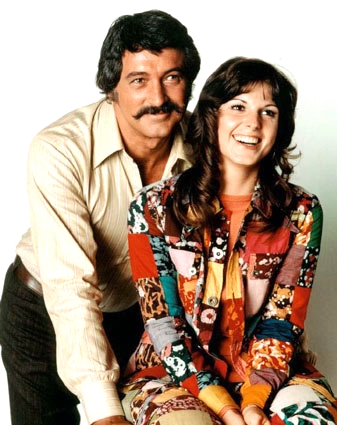 McMillan And Wife was one of the three original rotating elements in the NBC Mystery Movie – the other two were Columbo and McCloud.

Mac was a former Korean War veteran (he served in Naval Intelligence) and lawyer and had played football in college.

Sally worked with deaf children at Century Hospital and had an uncanny knack for getting both of them involved in criminal cases which she inadvertently stumbled upon.

This mystery/crime series was patterned after the relationship between Nick and Nora Charles in The Thin Man movies and TV series of the 1940s and 50s. 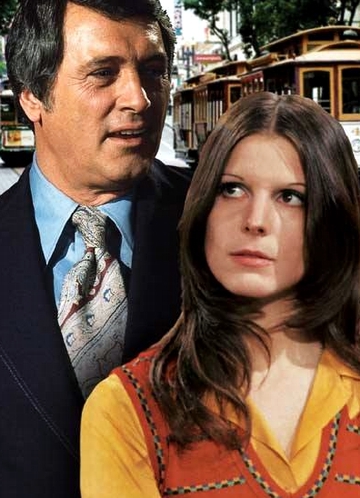 Walker and Saint James left the series at the end of the 1975-76 season – Nancy to pursue her own series on ABC and Susan due to a contract dispute.

The title was changed simply to McMillan and cast changes were made: Sally was written out by having her die in a plane crash and Mac, now a widower had a new housekeeper named Agatha (Martha Raye), who happened to be Mildred’s sister.