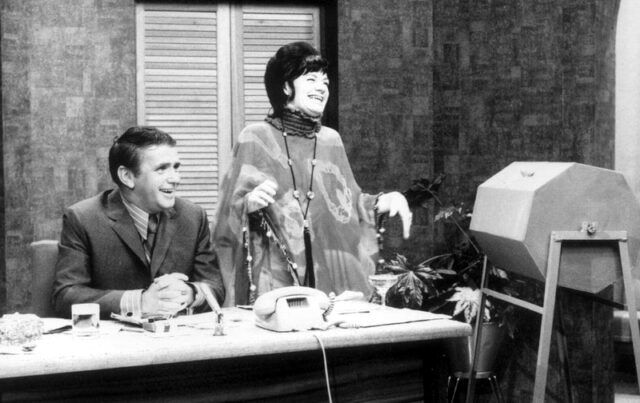 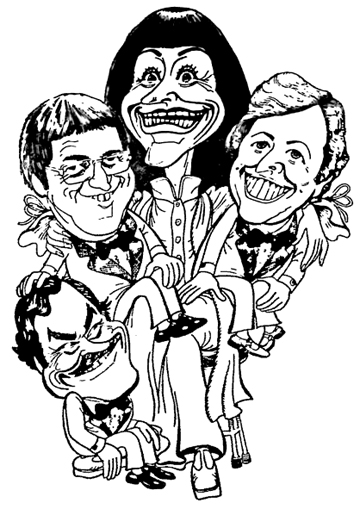 This variety show from Channel 7 Australia was compered by Michael Williamson and Mary Hardy.

The programme also featured trotting and greyhound racing results, the drawing of “Tattslotto” and a number of regular contributors (including Bill Collins and Yvonne Barret) and guests.

In 1978, Williamson was replaced by Ernie Sigley and the show was re-titled Saturday Night Live (no relation to the NBC show) in 1979. Hardy left the programme during 1978.

Rival television station ATV-10 attempted to resurrect the format in 1980 with little success.

Is This Your Problem?